The proud son of a military officer, Adam S. Ford grew up moving often. He came of age in Southwest Texas. He is heavily influenced by this, both personally and professionally, along with his family's deep roots in North Carolina and the culture of America's Old South. World traveled and well educated, Mr. Ford has a solid understanding of many global cultures, psychology, and sociology; an asset in the acting business. He has a predilection for active roles of the traditional male. Genres include modern western, gangster, action, adventure, villain, underdog hero, good cop/bad cop, soldier, and father figure/authority figure. Mr. Ford has a vocal range between baritone and tenor which has been described as velvety and soothing. He has been contracted as a voice actor in narration, backing vocals, video gaming, commercial, and character voice acting. 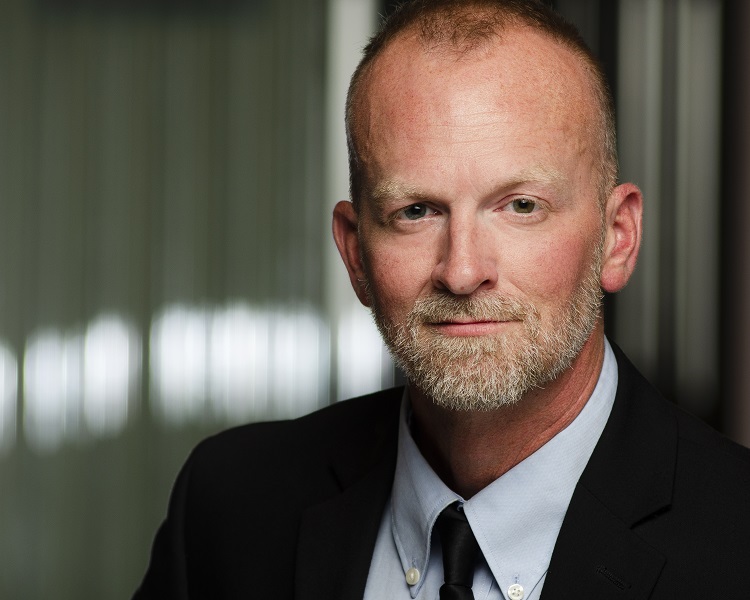 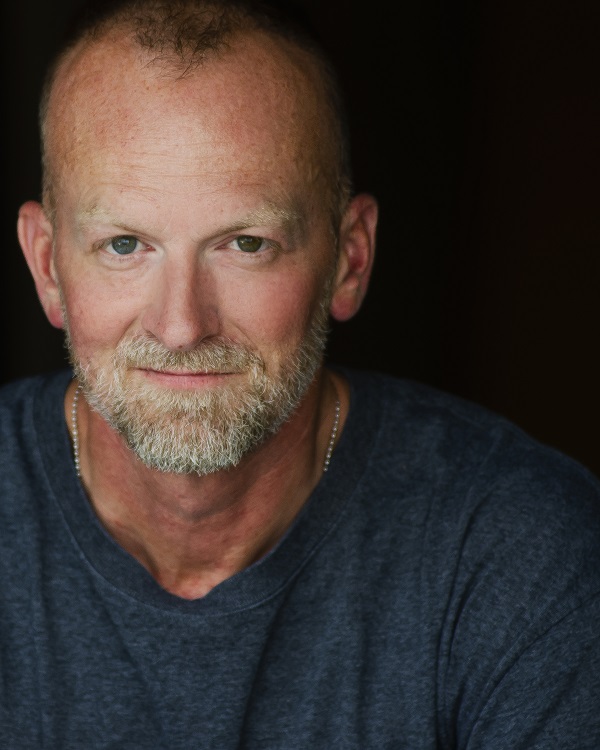 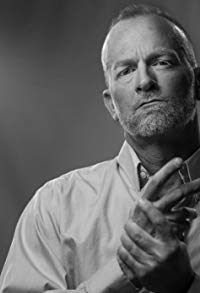 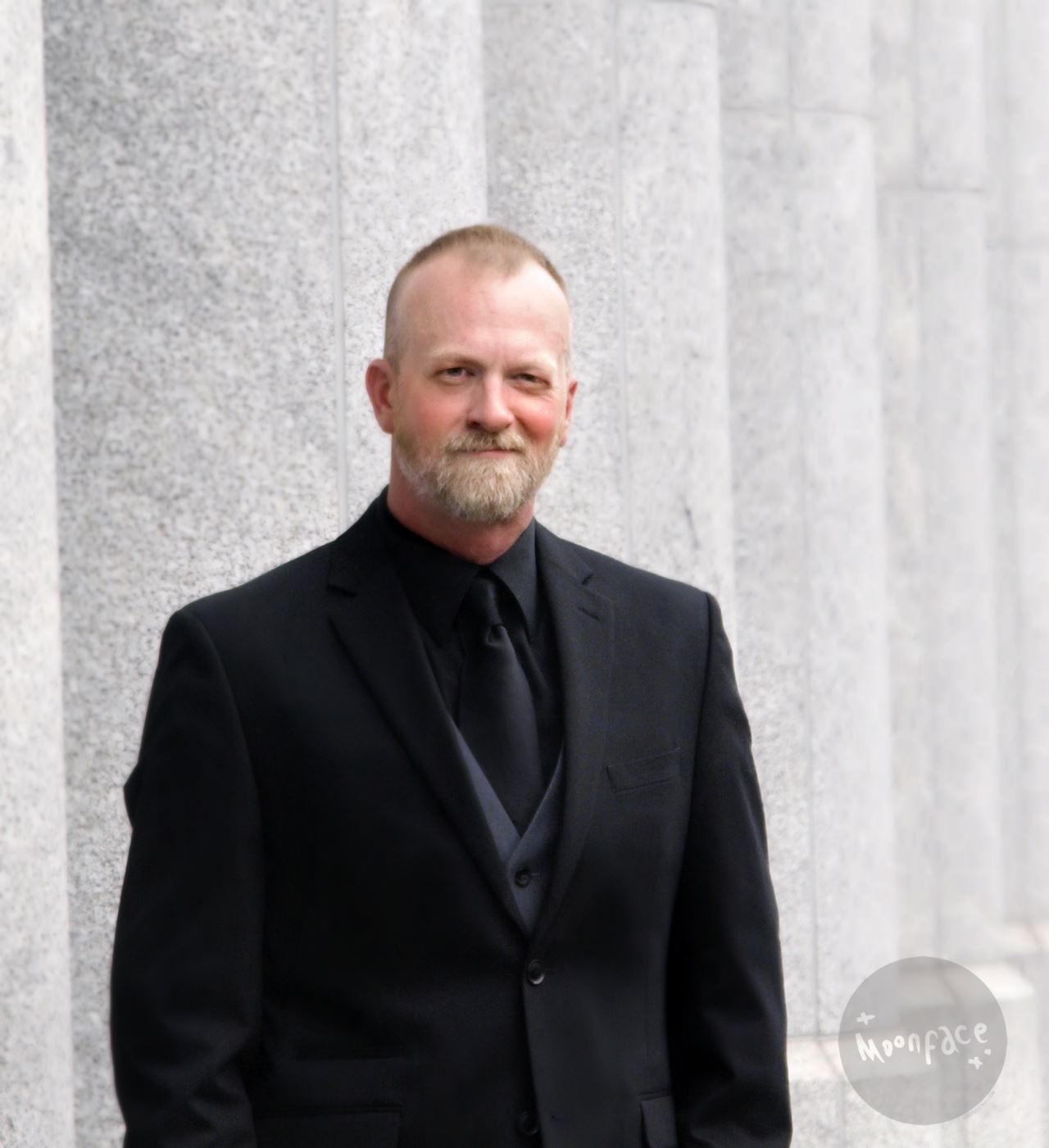 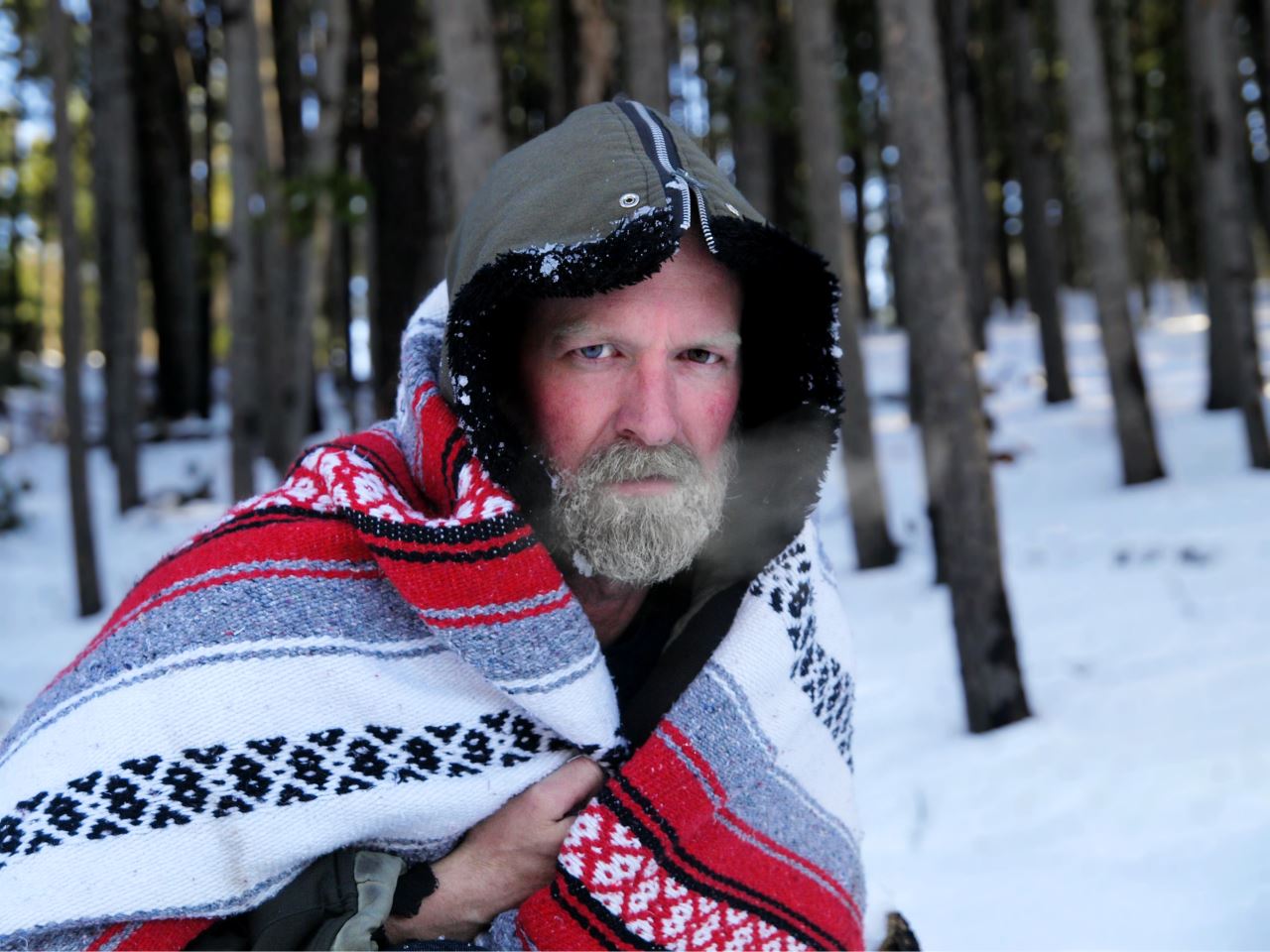 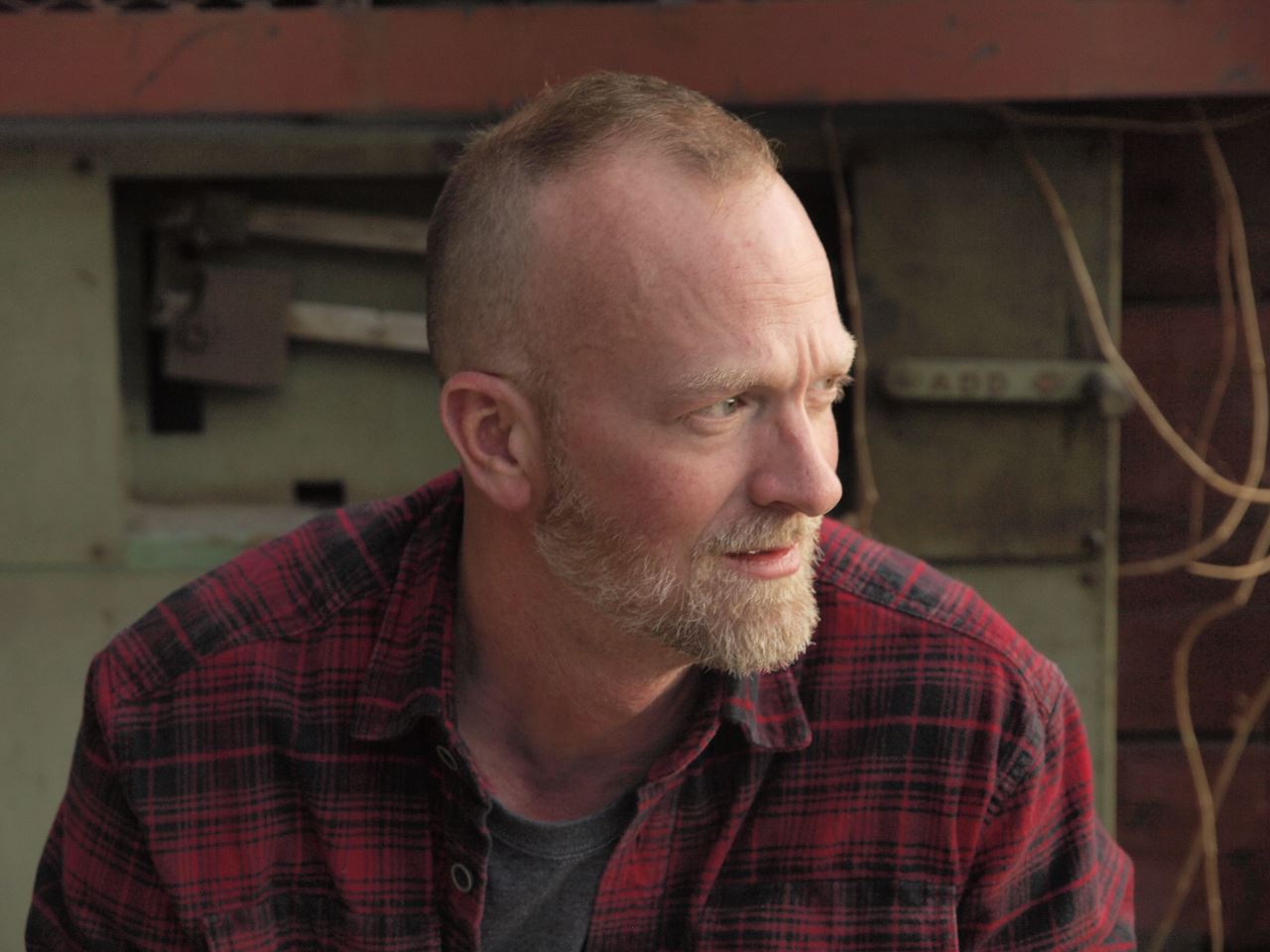 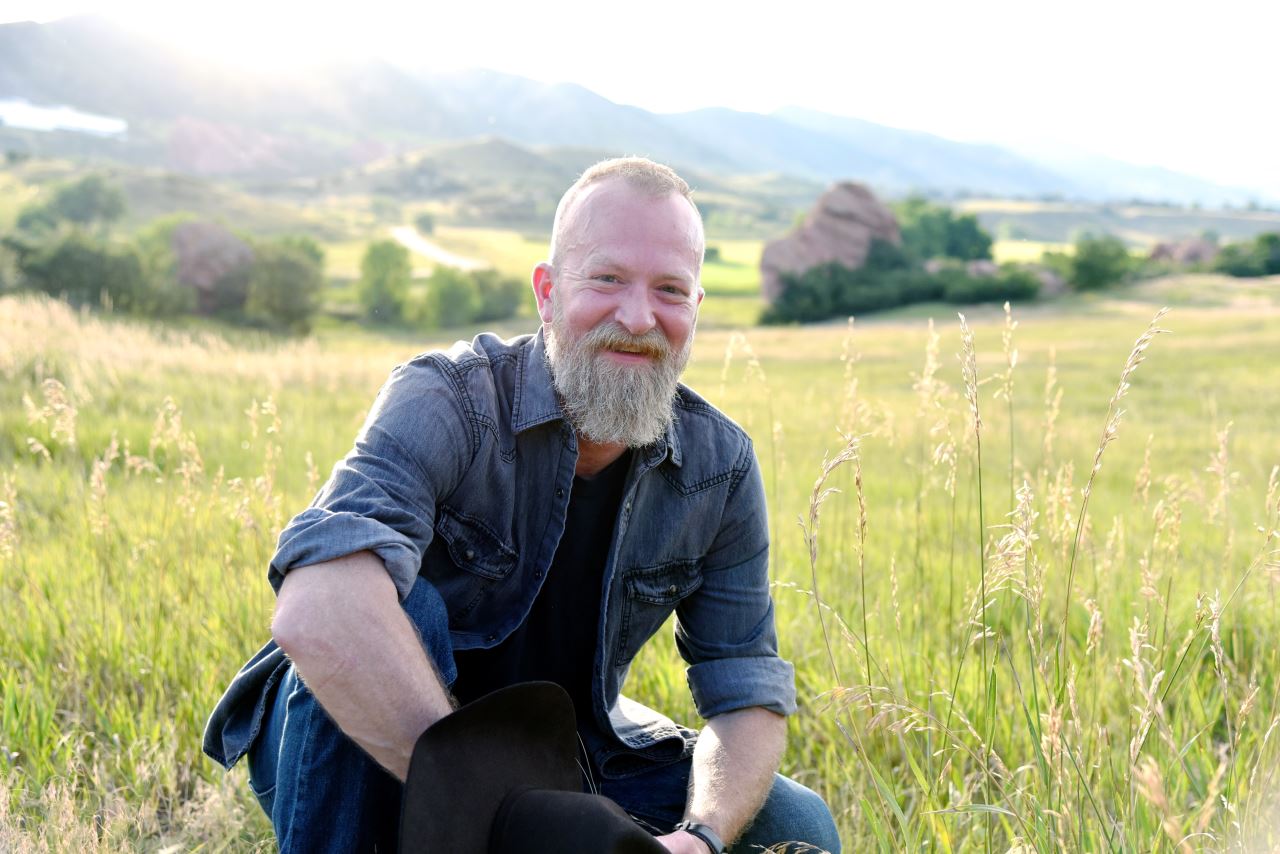 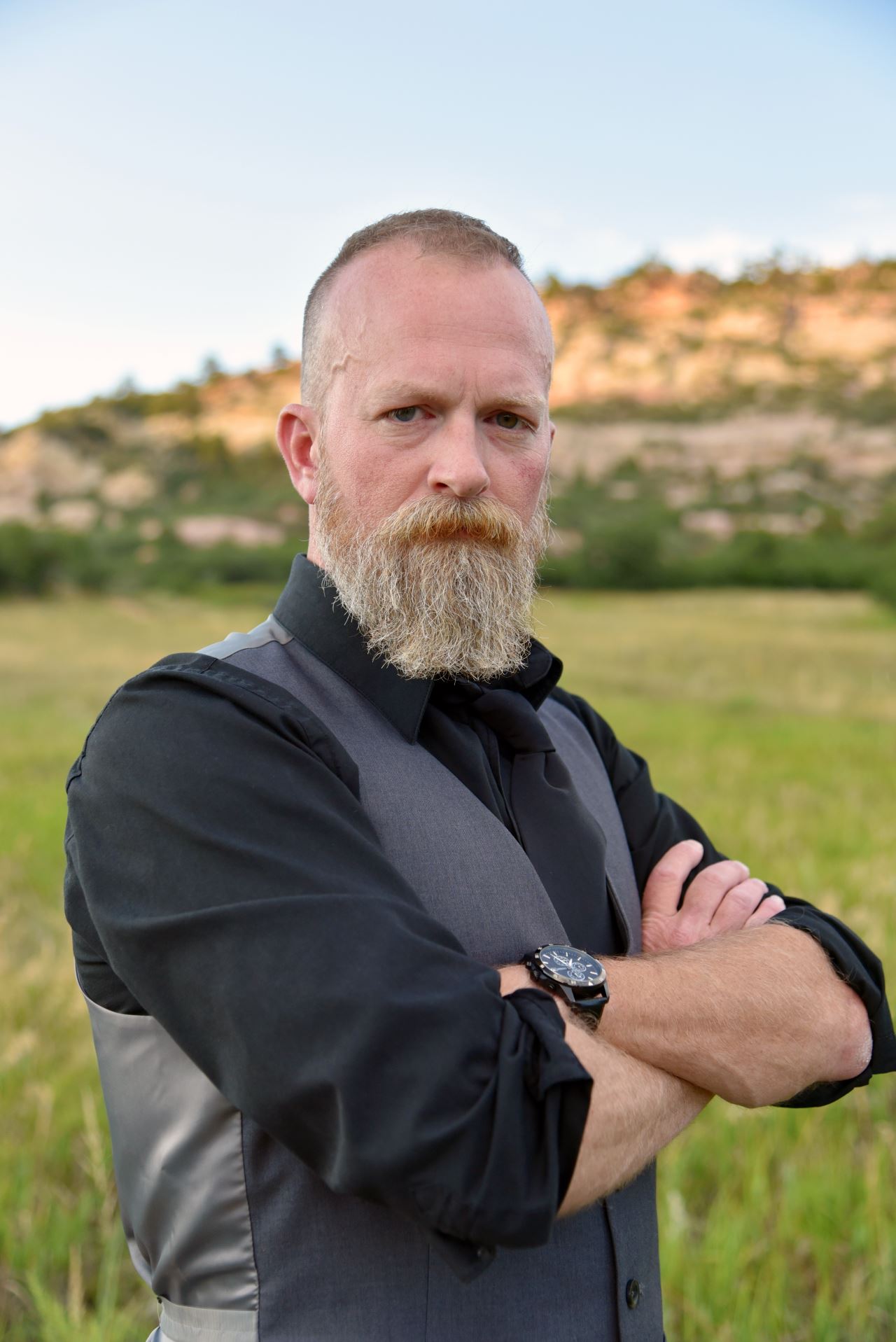 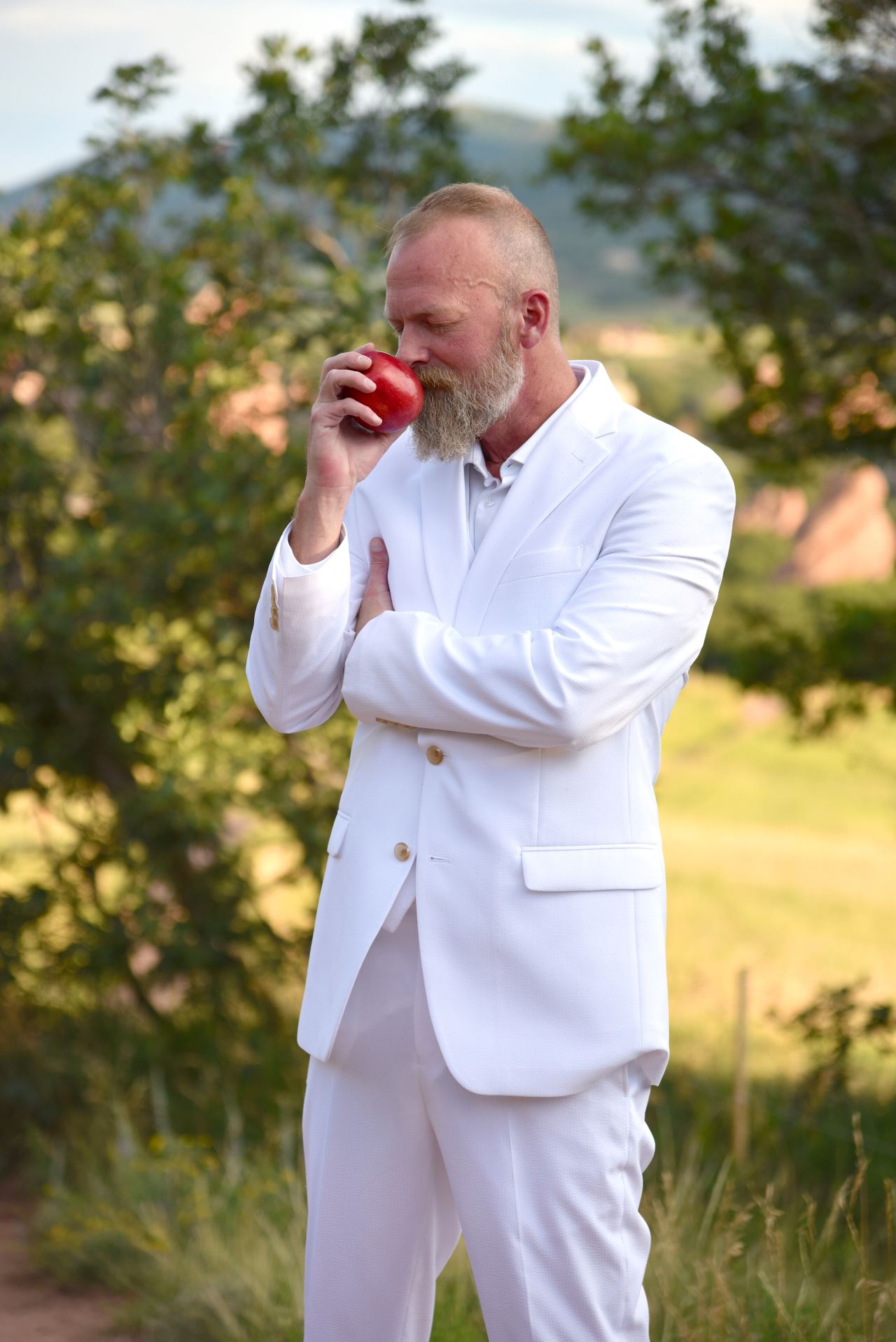 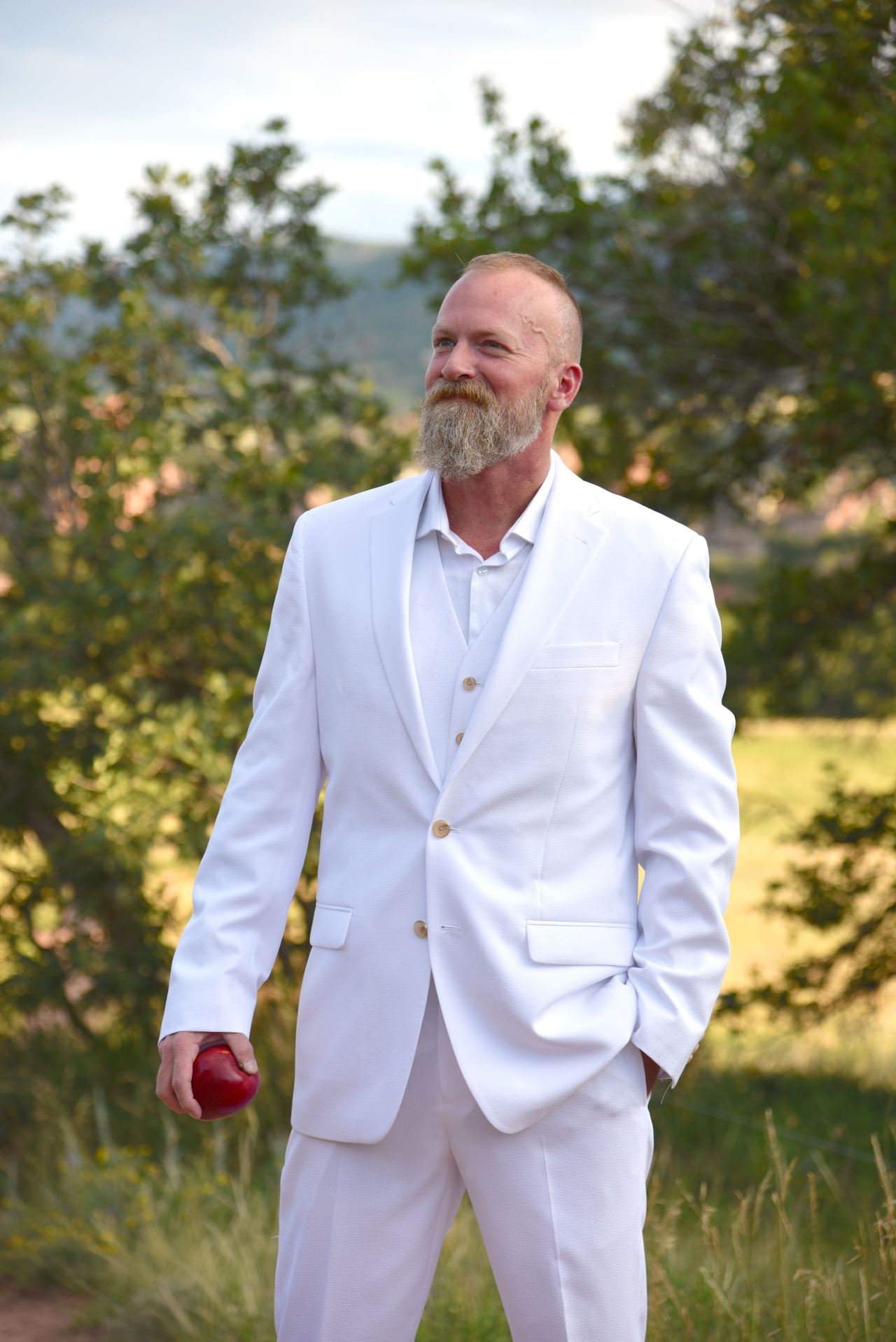 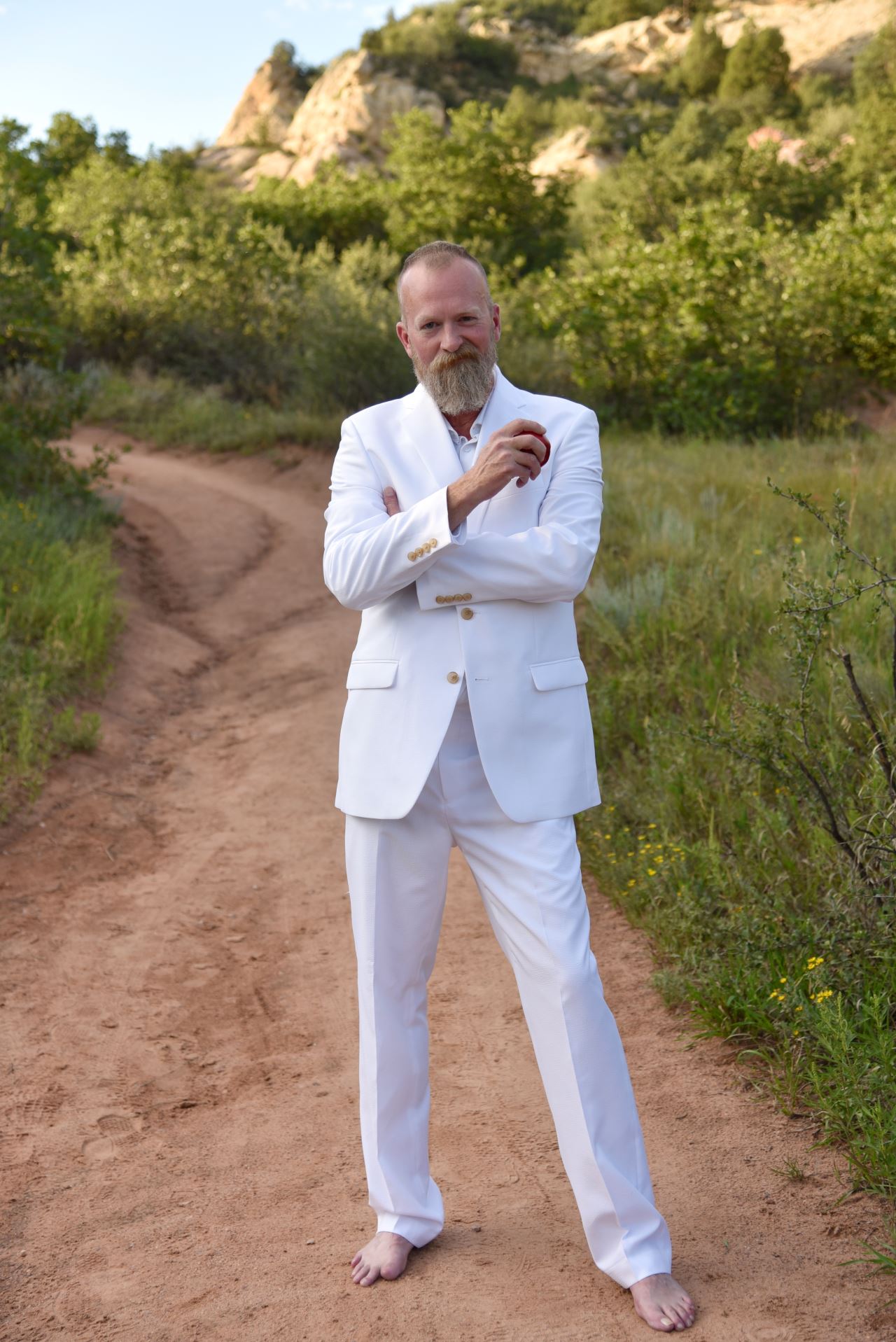 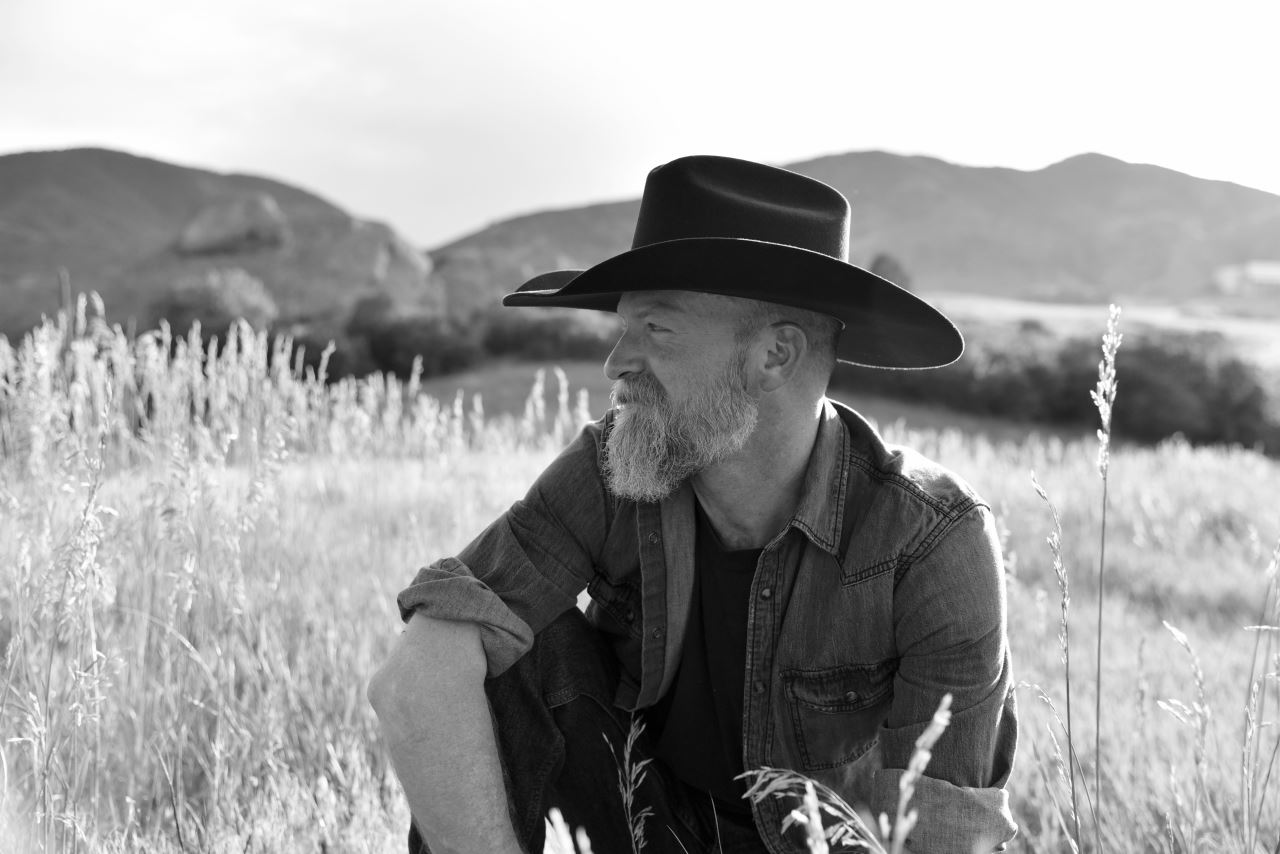 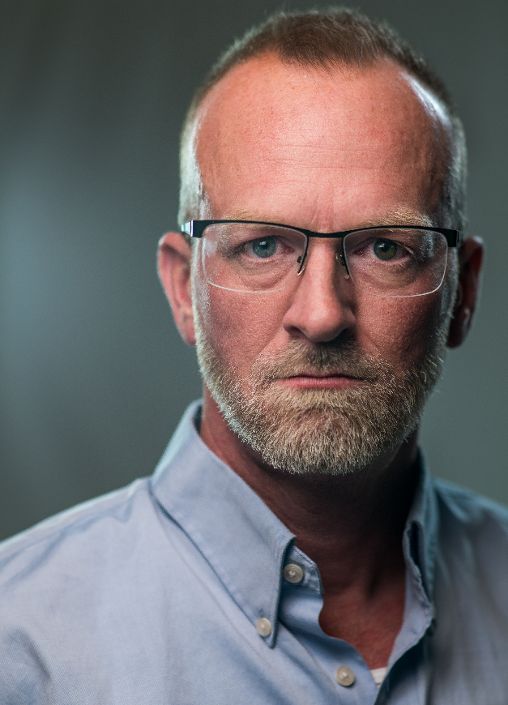 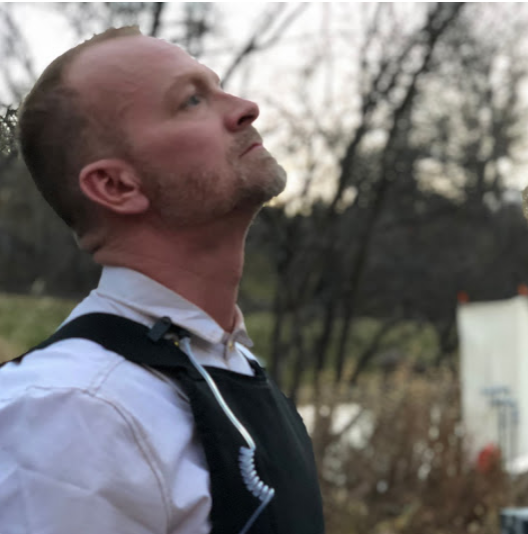 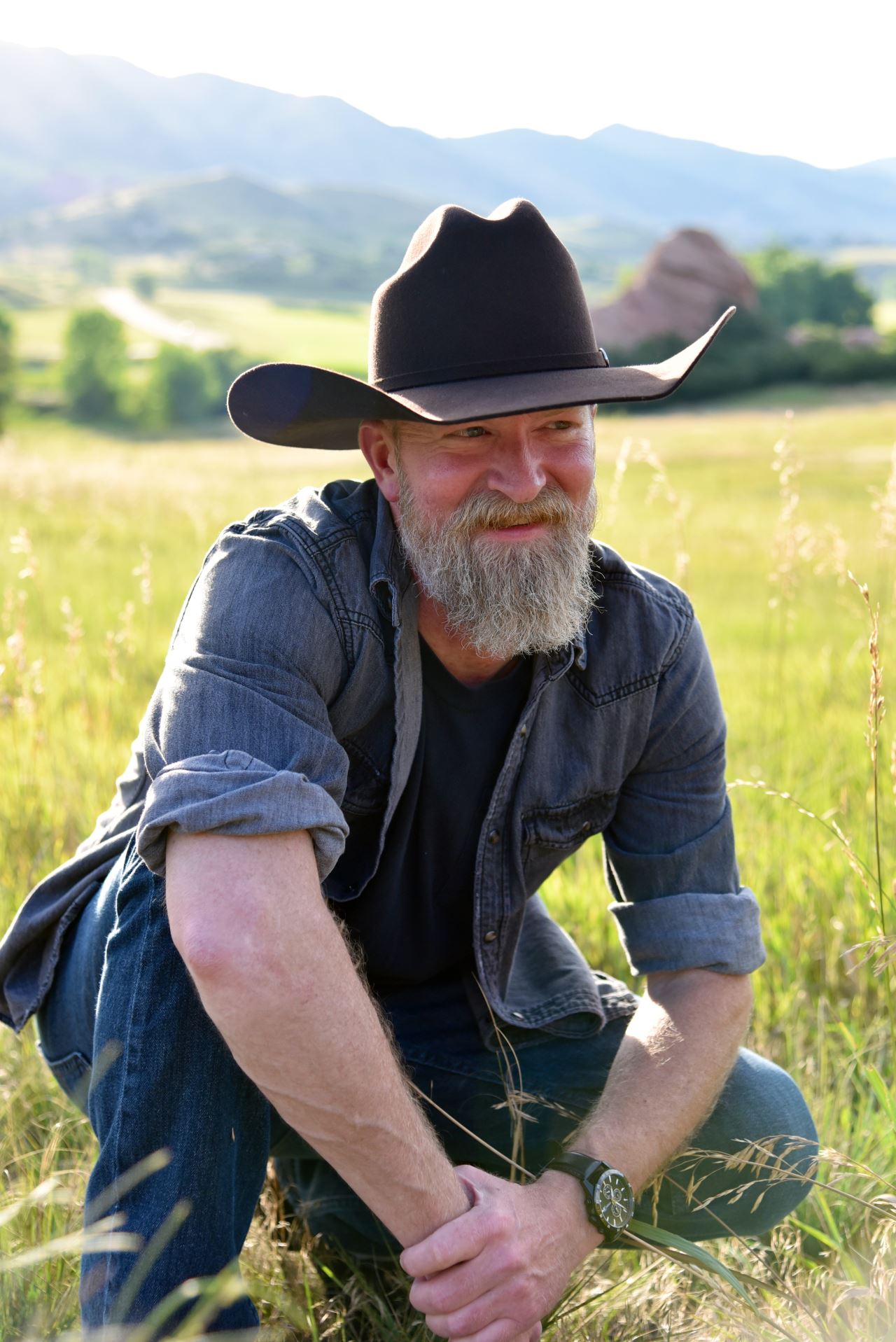 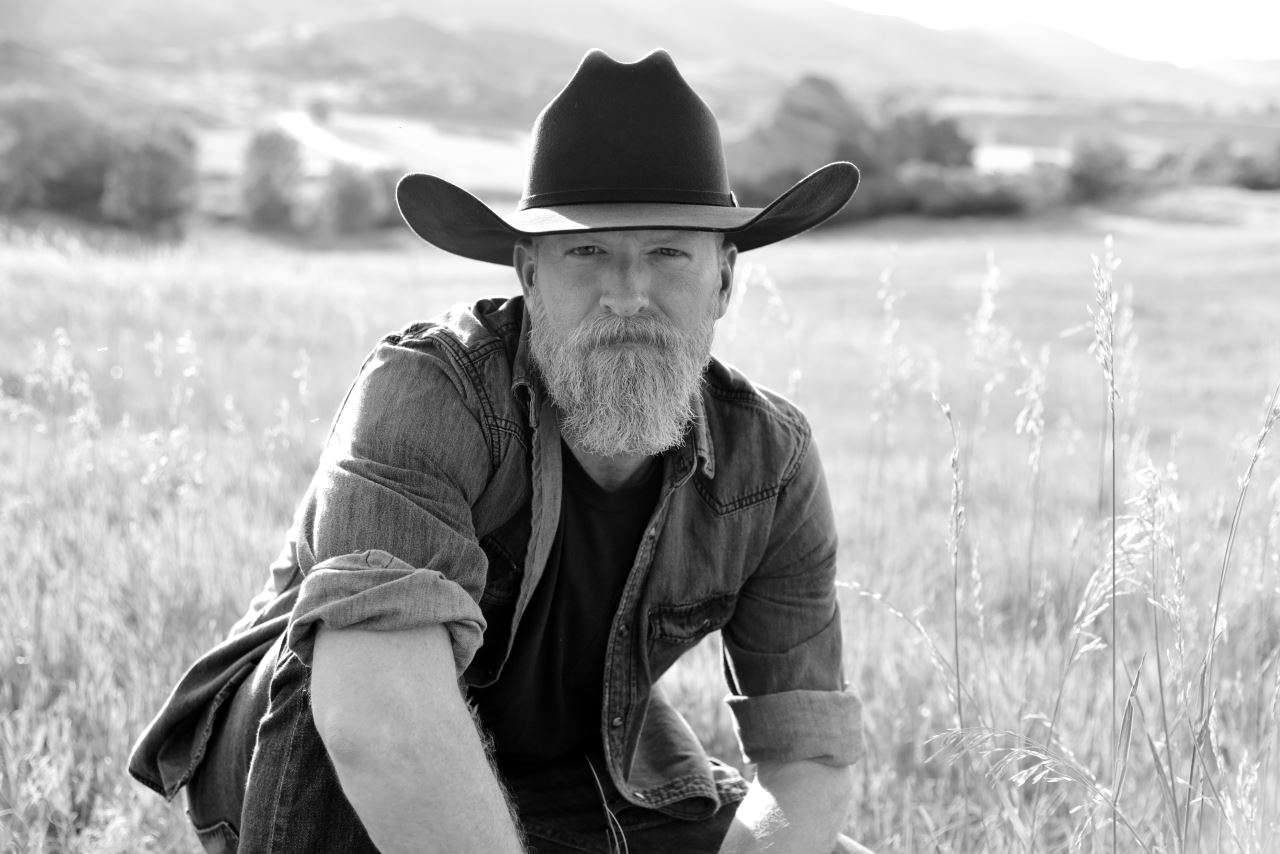 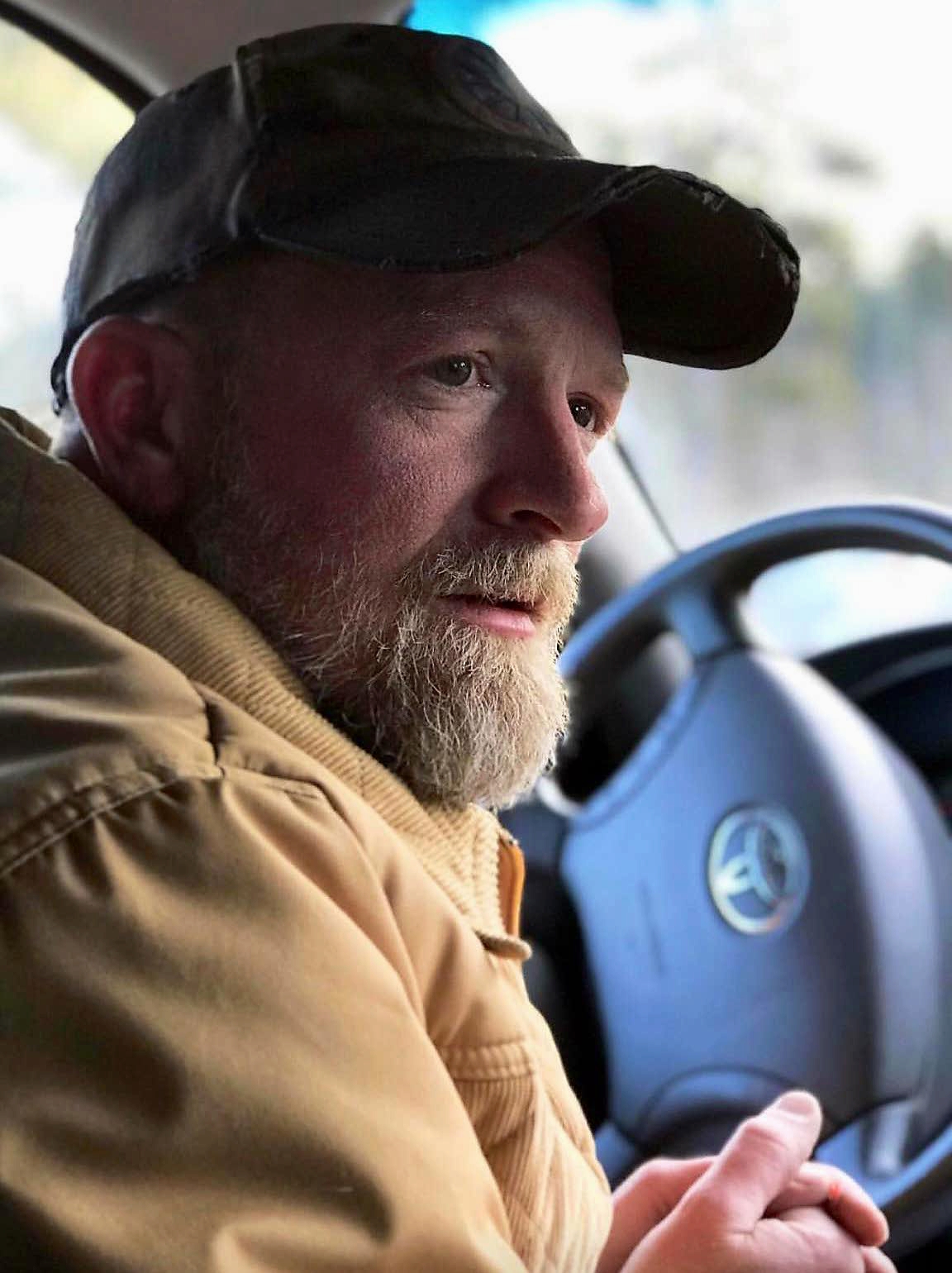 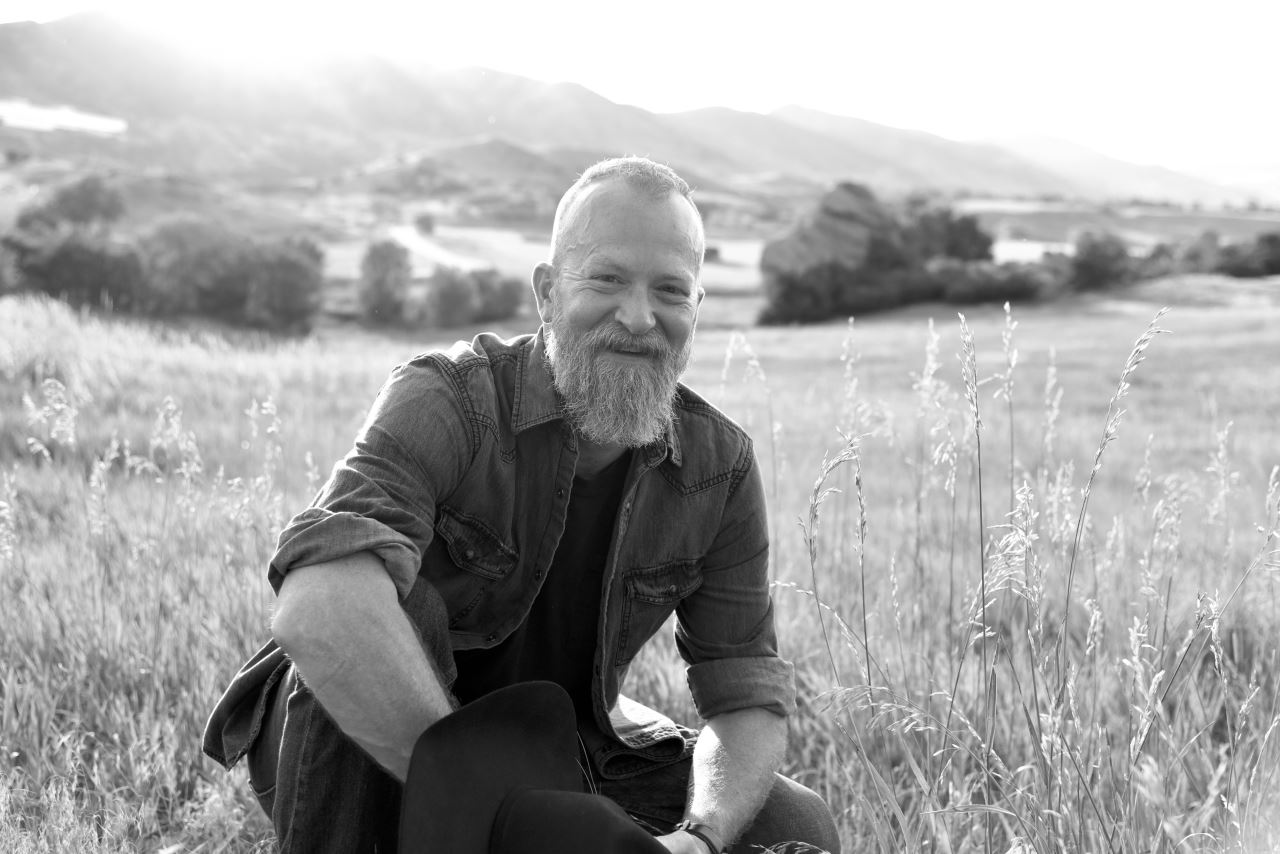 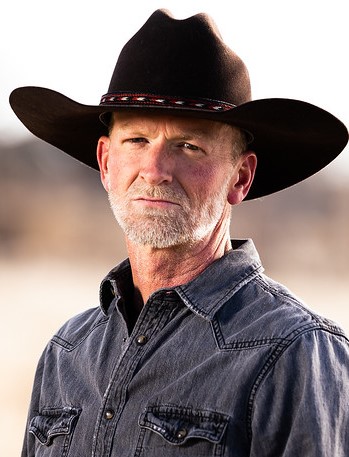